Docker's documentation is complicated. As a result, you may need to gather data from various sources to construct that docker build image you've been desired.

The DevOps course will go into advanced principles and key ideas for implementing DevOps in a real-world enterprise.

Docker has revolutionized the way programs are built, packaged, and deployed. However, the principle of packing applications in containers is not unfamiliar.

Containerization is the latest application deployment method, as it offers a range of functionality and advantages over standard deployment tactics. Docker is the most extensively used containerization tool in the business. Infact, it is now a required component of the majority of development workflows.

The docker build command is entered via the command line as follows:

The directory path is the location of our container. To include all files/folders in the same directory as the Dockerfile, build the image as follows:

.The ‘.’ operator provides the directory in which you are currently working. Finally, the options component allows us to customize the build command to meet the container's requirements. The whole list of available choices can be viewed here.

The context for Docker build

In other words, the container includes all the information within the build context.

The Docker daemon will download and utilize context.tar.gz as the build context. In this case, tarball contexts must be tar archives that correspond to the normal UNIX tar format and can be compressed using any of the following formats: xz, bzip2, gzip, or identity (which means no compression).

Alternatively to supplying a context, you can pass a single Dockerfile via the URL or STDIN. To read a Dockerfile from STDIN, use the following syntax:

On Windows, you may use Powershell to perform the following tasks:

If you use STDIN or a specified URL for a plain text file, the system will place the contents in the Dockerfile file and ignore any -f, —file option. Thus, there is no background in this scenario.

By default, docker build looks for a Dockerfile in the build context's root. The -f, —file option allows you to provide a different file to use in its place. This is advantageous when a single set of files is used for several builds. The path must be relative to a file in the current build context. If a relative path is supplied, it is understood to be relative to the context's root.

In most circumstances, it's ideal for creating an empty directory for each Dockerfile. Create a directory in which just the Dockerfile building files go. To speed up the build, add a.dockerignore file to the directory. The. dockerignore file has instructions on how to create one.

Any builds that fail because the Docker client loses connection to the daemon are abandoned.

For this one, let's concentrate on the docker build example to achieve a faster build. When we attempt to build the docker file using the following command,

The time control is pre-fixed to the docker build command to know how long it takes to complete the docker construct.

How to Build a Docker Image? 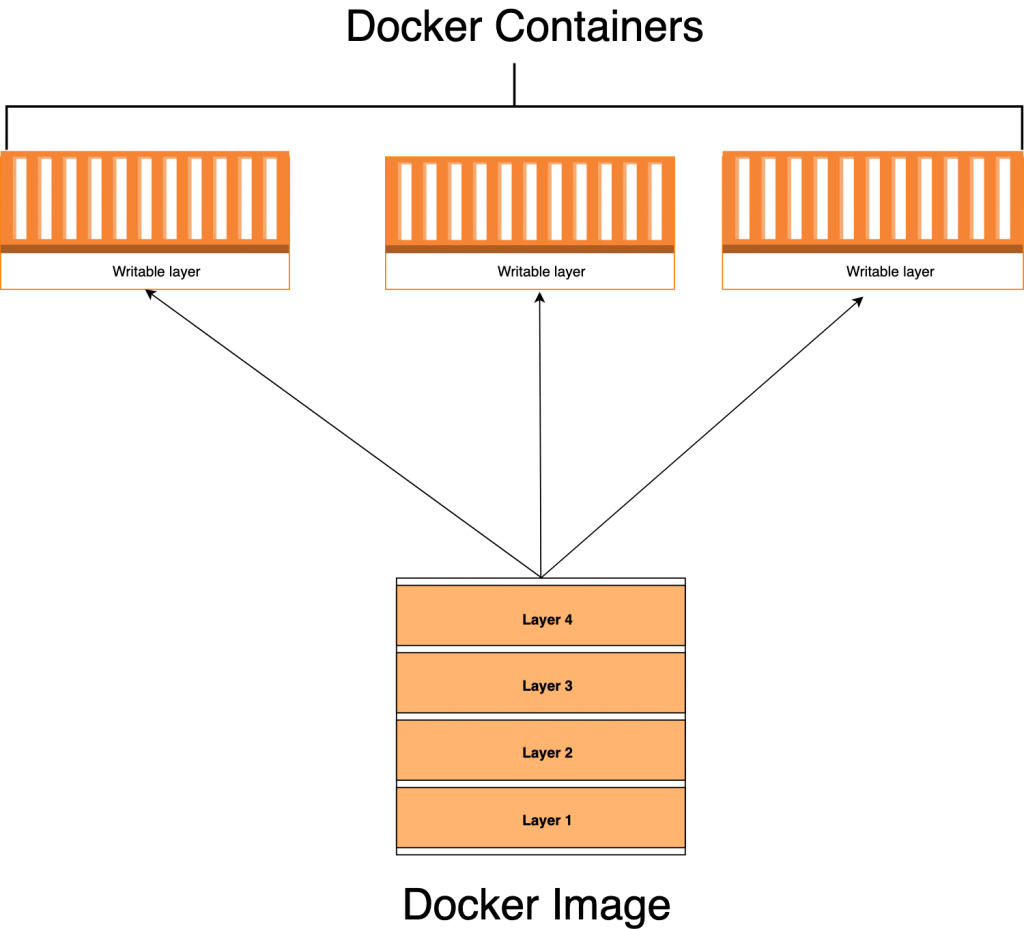 When an image is developed, the Dockerfile commands are run. The container includes the OS and all needed s/w. Docker build images can thus take up a lot of space.

Developing a Dockerfile is simple. The docker build command is often used to generate an image from a Dockerfile.

Docker build image may have seemed daunting. Here's how to build images correctly. You'll know how to develop professional-level Dockerfiles and publish images.

To begin, you must set up Docker. It is a Linux application that runs directly. Once it is installed on your workstation, you can start to develop images with it through the command line. You would almost probably find two terms containers and images which can be confusing.

Indeed, the primary distinction between these two is the presence of a writable interface in containers.

Planning To Build the First Image

It's time to put Docker to the test in a real-world program. Express generator is a command-line interface (CLI) utility used to create Express applications. Then we'll use Docker build from the codebase for developing a Docker image.

Records collected from the URL or PATH is called the Docker Build command. The build system can make use of any of the data that are currently in the context.

Git repository, tarball contexts, and text files are all docker build command examples of resources that can be referenced.

If the URL input links to an appropriate location, the storage unit is the build context. The system retrieves the source and all of its submodules in a recursive fashion. The repository is initially extracted to a local directory on the local network. As soon as that is completed successfully, the directory is passed to the Docker daemon. The directory allows access to storage units via local user credentials, VPNs, etc.

Git URLs in their fragment part accept context settings separated by a colon (:). The first portion specifies the reference location that Git will check out, a branch, a tag, or a remote reference. The second section denotes a subfolder within the repository that will serve as the build context.

For instance, to use the docker directory in the branch container use the command:

What Causes A Faster Docker Build?

There are several reasons why you would like your containers to be built faster.

Learn from a DevOps training online course that will introduce you to the fundamental principles of Continuous Deployment, Continuous Delivery, and DevOps.

Identifying And Resolving Issues With The Docker Build Process

When dealing with Docker and creating Docker images, you will certainly encounter challenges with your images failing to compile. While this can be challenging to traverse, knowing how Docker produces images will put you on the right track.

To begin, it's necessary to understand how Docker creates an image. Docker processes each step in a separate container. These intermediary containers may or may not succeed. If successful, the container in between is merged with the picture from the last successful construction phase, and the container will then be removed.

If you're looking for a thorough DevOps training that will teach you everything you need to know about Docker, look no further. This is the greatest online DevOps certification for deepening your knowledge of Docker.