Get a Call From Our Course Consultant

Get 20% discount, use this coupon at checkout

STAR20
Coupon code copied!
Note: This coupon code is applicable for all the trainings
except Scaled Agile Courses

The Docker certification in India offered by StarAgile is hands-on and is designed based on the DCA certification examination. The course covers all the core docker topics inkling docker hub, compose, swarm, file, containers, images, engine, network, storage, and daemon. Docker course will provide practical knowledge about all the storage strategies and explains how to deploy multi-container applications. This is an online but instructor-led training making it an interactive real-time training.

Glimpse of our Dockers Training 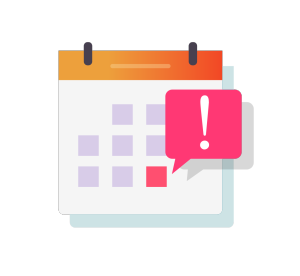 Can't find a batch you are looking for?

Docker is the latest standard used for building and sharing containerized applications from personal computers to the cloud. It is an open source project and written on the go. Dotcloud has developed docker which is a container engine using Linux kernel features for creating containers on the OS.

What you will learn from Dockers Certified Associate Training?

Docker's certified associate course starts with the fundamentals of Docker. Then explains the docker and its association with DevOps. Then it introduces concepts like creating images, volumes, swarms, and much more. Further defines the docker security client bundle and authentication between the client and the server.

Primarily the docker course is designed based on the DCA Certification examination standards. The following is the list of topics covered in the dockers' certification course.

• Introduction to docker by studying its architecture engine and objects.

• How to set up the docker engine

• A detailed study of architecture inaction, and the container format.

• How to deploy a docker container

• How to deploy swarm cluster and configure network drivers

• Set up docker enterprise, configure UCP and DTR for the enterprise.

• Deploy Kubernetes pods, how to use Kubernetes services for application delivery 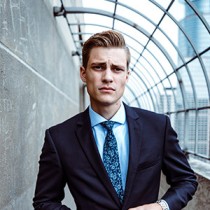 It was an amazing experience. Full of fun activities to learn about processes and it was interactive so that everyone is participating. Before, I was hesitant to enrol for this as it was virtual training session due to Lockdown but not regretting it at all now.And the end of two days training session, I am a certified scrum master now with lots of new connections.Thanks Star Agile, for all the support. 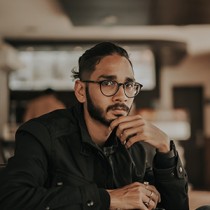 I have attended PMP training, the experience of the training was brilliant. The content and content delivery were superb. The training was very interactive, and the trainer successfully engage everyone in the team by various activities. The teaching was concept based, and real-world examples are given. I strongly recommend StarAgile for certification courses. 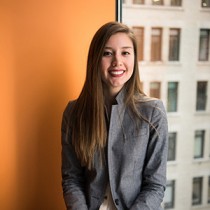 I attended the PMP training with StarAgile, I was little confused as it was going to be online due to covid, however the overall experience was just amazing. Virtual room was as good as round table discussions. I will recommend StarAgile anytime as the teachers and quality is unmatchable. This was my third training with them (CSM, CSPO, PMP) 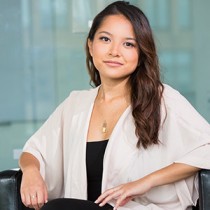 I was reluctant to go for any training which goes for 9+ hours for 4 days but I guess I made the best decision to join StarAgile PMP workshop.This is one of the most engaged training I've ever attended where I was able to grasp almost all what has been taught. No digital devices were used to train, pure concepts were literally taught using markers and sheets attached all-round the walls of the conference room.The activities which were performed after any concept were super fun. And top marks to StarAgile Instructor to explain all the concepts in absolute details.A recommend workshop for anyone who wants to train on PMP course. 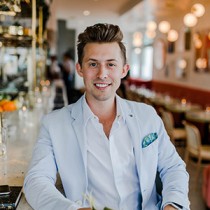 I attended the PMP training with StarAgile, I will recommend StarAgile anytime as the teachers and quality is unmatchable. I was little confused as it was going to be online due to covid, however the overall experience was just amazing. Virtual room was as good as round table discussions. . This was my third training with them (CSM, CSPO, PMP)

The trainer was thorough in DevOps tools and the training was very well tailored to deliver quality content. The exercises helped to clear the doubts with practical assignment. All my DevOps doubts got cleared. Appreciate StarAgile team for maintaining quality. Thanks a lot StarAgile. 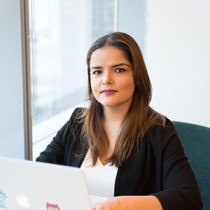 I have done my PMP, CSM, DEVOPS and SAFE Certification from StarAgile.they have awesome trainers and very interactive sessions.I will highly recommend everyone working in agile to pursue courses from StarAgile.cheers. 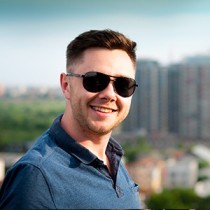 It was an amazing experience, the trainer engaging and very knowledgeable in DevOps concepts. He explained each topic in a way that it will understood to everyone. This training helped me a lot in understanding all DevOps concepts. Look forward to more trainings from StarAgile. 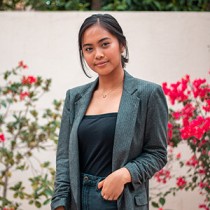 I have done my CSPO certification, It was a great training. The process and means to launch and research on a new or existing product from user and market perspective. Would highly recommend for professionals looking for a career in Product Management. 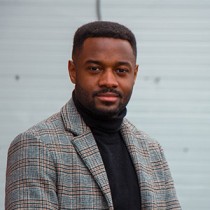 The SAFe 5.0 class conducted by StarAgile was excellent!. Very interactive and insightful. The knowledge gained was vast. Coach was able to connect the dots and deliver the big picture from all the theories and points discussed in class. Once again, I would like to thank StarAgile for managing this training. I highly recommended this class through StarAgile. Have a SAFe journey!

What are Dockers and why it is used?+

Docker, a software platform to build applications based on containers that are small and lightweight. This will allow sharing of the operating system kernel which will otherwise run in isolation.

Docker is used because it eases the creation, deployment, and application delivery which are all possible with the containers. These containers will enable the administrator and the developer to bundle applications with the needed libraries, components, and other resources to deliver them as an individual package.

Dockers simplify the complexity caused by Java applications using small and lightweight containers. With the help of the containers, it becomes easy to deploy on any operating system.

It is the most preferred skill among different DevOps tools and having acquired knowledge in Docker is adding a feather to one's cap. Additionally, DCA certification will fetch a better job and salary.

What is the eligibility to attend Docker training?+

There are no specified eligibility criteria imposed for attending the docker course. Any individual who is willing to learn and establish a career in the software development arena can apply. Even professionals like leads and system admin can learn and move up the career ladder.

Docker training will provide an opportunity for advancement as DevOps engineers and cloud professionals.

Are there any prerequisites for this DCA?+

One must possess knowledge and working experience in Linux. Basic familiarity to open the shell and run commands in a Linux environment is a must to start with Docker certification training.

What are the career opportunities for docker certified associates+

Docker course helps obtain DCA certification which broadly enhances the chances of getting a better job and salary in the DevOps profession. It is because docker is the most used tools as it has simple and lightweight containers which make sharing of kernel possible. Due to this cost-saving approach offered most of the companies are migrating to using the docker tool and hence there is a huge demand in the job for docker certified associate. Promising job roles available for DCAs include DevOps engineer, consultant, architect, and release manager.

What if I miss a class?+

If I cancel the enrolment, will I get a refund?+

Absolutely yes. Contact us before the 1st day of training to cancel the enrolment.

﻿What is the Scrum framework?Scrum plays a pivotal role in the implementation of Agile &amp; its p....

What do we all aim in life to become? The spontaneous response would be a millionaire. Did I guess i....

Why Project Manager should get PMP Certifi...

The world is big and so is the population. You need to make yourself competitive to find a place to ....

Transform your team to Agile with customized learning models.